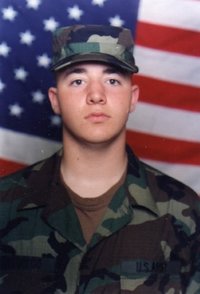 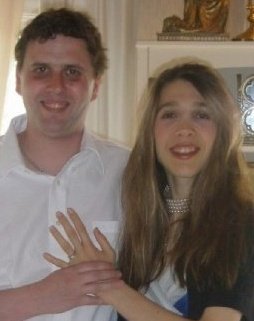 God called one of his angels home too soon, our precious Katelin. It's one of those things we will never understand until we get there... Dr. Katelin Raye Zaslow, 28, of Stamford and formerly of Kensington died late Sunday night from injuries sustained in a motor vehicle accident. Born in New Britain, September 24th, 1981, she is the beloved daughter of Denise Zaslow Wallen of Kensington and Stan Zaslow of Naples, FL, the stepdaughter of Thomas Wallen of Kensington and beloved sister and best friend Melissa Zaslow of Manhattan. Other survivors include, her beloved fiancée, whom she affectionately called ``Honzie'', James Brandt of Stamford, her aunt and uncle, Mark and Donna Dainiak of Vero Beach, FL, her aunt and uncle Cathleen and Eric Earnhardt and their children Jenna Leigh and Mary Kate of Morristown, NJ, her aunt and uncle Barry and Trish Zaslow and their sons Matthew and Michael, her aunt and uncle Joel and Carol Zaslow and their children of New York. She was predeceased by her maternal grandparents, Mildred and Frank Dainiak and her paternal grandparents, Sol and Tess Zaslow. Katelin graduated Summa Cum Laude from the University of Connecticut obtaining her Doctorate of Pharmacy in 2005, she was practicing pharmacy in Greenwich. Katelin and James were to be married in May 2010 and she had just bought her wedding gown in which she truly looked like a living beautiful angel. She touched so many lives with love and compassion and worked tirelessly to help all those she came in contact with. Katelin will be missed by all who were blessed enough to know her. We want to honor her by living with love and peace to all, as she did.

Other News Stories on the Accident